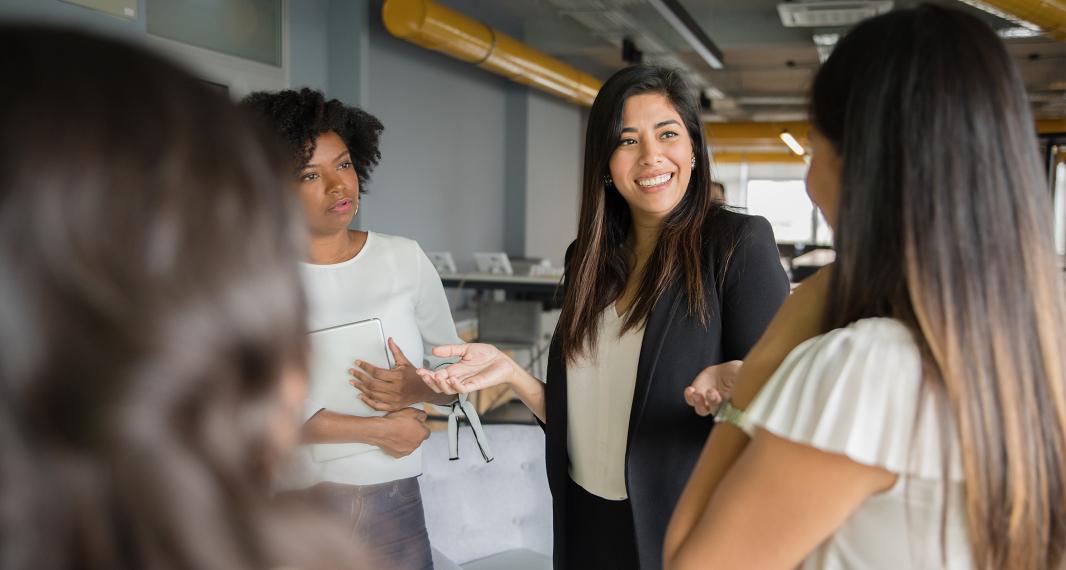 It could be the beginning of a joke: “a professor, an attorney, and a chartered financial analyst walk into a bar …” But this was the actual scene of a heated tax policy debate among a group of family members. One complained about all the tax breaks the wealthy enjoy; the other grumbled about how the income tax rates are skewed so that higher earners systematically subsidize lower income people; and the third was just plain frustrated with the complexity of the Internal Revenue Code.

This conversation came back to my mind after reviewing a blog series Understanding the Racial and Income Gap in COVID-19 published by the Federal Reserve Bank of New York. This four-part series focused first on the role of mediating variables—such as insurance rates, comorbidities, and health resources; then public transportation, and home crowding in the second post; social distancing, pollution, and age composition in the third; and finally the role of employment in essential services in explaining this gap. This series captured the point that if you think there’s a racial and income gap now, it’s likely to get worse because of the COVID-19 pandemic. This leads back to the family conversation on taxation.

Tax law discriminates. Presumably much of this discrimination is meant to fulfill salutary aspirations such as economic growth, encouraging retirement savings, and supporting low-income earners. Despite these goals, and according to the NY Fed, there’s a worsening racial and income gap. Now may be a good time to reexamine the value of these discriminatory tax provisions. Do they help – or do they hurt? Do they lessen the gap or exacerbate it?

Consider the wealthy. There are some tax rules that clearly favor the rich. An example includes carried interest for a general partner of an investment fund (think Warren Buffett declaring that he is in a lower tax bracket than his secretary). Carried interest, though a form of compensation for the general partner, is taxed at preferential capital gains rates. The argument is that general partners are similar to other entrepreneurs who are allowed to treat portions of their return as capital gains. A more recent example of a tax advantage targeted at the wealthy is the qualified opportunity zone tax deferral. In return for investments in “opportunity zones” (Census tracts identified for economic development), investors receive several tax benefits, including the ability to pay as little as zero taxes on potential profits. Before assuming this is one more example of the rich helping the rich, consider that this law was co-authored by Senator Cory Booker, D-N.J., who sees this tax incentive as a way to help disadvantaged communities of color grow through economic development.

Next consider the low-income earner. They, too, are the beneficiary of special tax provisions. For example, the IRS deems the earned income tax credit (EITC) “one of the Largest Antipoverty Programs,” with the average EITC amount being $2,461. This provision, along with the child care credit, lifted about 5.6 million people out of poverty, including three million children. 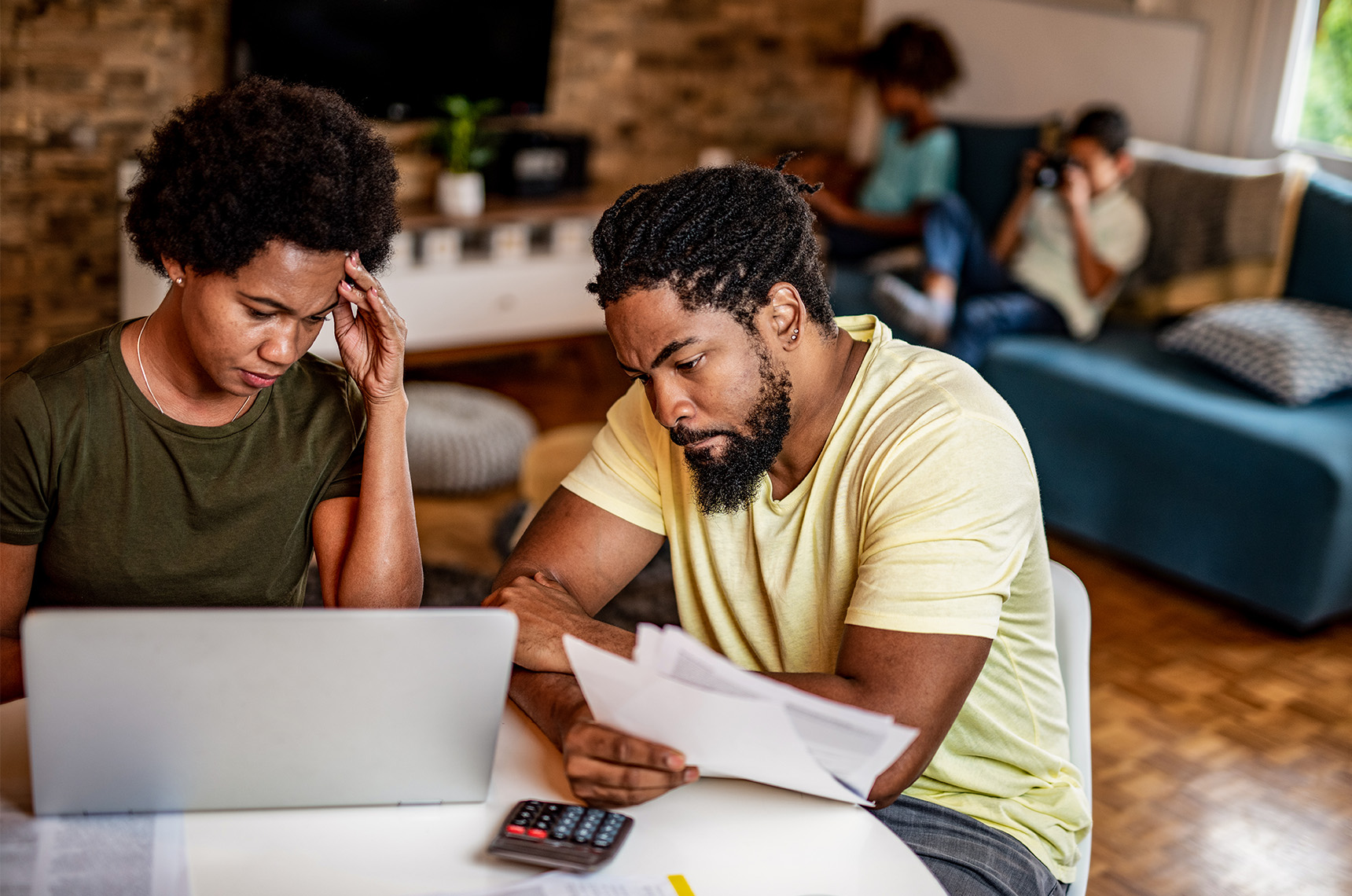 Another example of a significant tax break for rank-and-file earners is the saver’s credit, a non-refundable credit meant to incentivize low- and moderate-income taxpayers to make retirement contributions to IRAs and 401(k)s. This credit potentially allows a maximum in any given year of $1,000 on a retirement contribution of $2,000 (double those numbers for married filing jointly status).

The challenge for low-income earners, however, is the complexity of these various tax breaks and these taxpayers’ limited access to financial advice. For example, determining eligibility for EITC requires a taxpayer to make over 20 separate determinations. This may explain why 20% of those eligible for the EITC fail to claim it. Similarly, lack of awareness of the saver’s credit likely contributes to the fact that only about 12% of eligible taxpayers actually claim it.

Since it appears that tax policy is once again on the table with the new Congress and Biden Administration, this may be an appropriate time to consider tax reform. The first step in this process is typically undertaken through tax scoring. The score for any tax proposal is the difference between how much tax revenue the federal government is estimated to collect (usually over 10 fiscal years) compared to the revenue the government would otherwise have collected if the law had not been changed. Once scored, the debate then turns to whether the proposal will support government objectives such as economic growth, elimination of poverty, or, per the NY Fed’s blog series, narrow the income and racial gap exacerbated by COVID-19.

Yet, there's an opportunity to go further. An added consideration should recognize human attitude and behavior. Tax reform should factor in: 1) how complex the law is to understand and 2) the law’s perceived degree of fairness to taxpayers. It’s not enough to say the tax provision will generate revenue and address the government’s targeted objective. It must also address what the provision means to the taxpayer – how it will be understood, and implemented.

Consider a proposal in discussion that addresses Social Security underfunding. Since Social Security is largely funded through payroll taxes, an increase in payroll taxes has been suggested. The idea is to retain the current 6.2% FICA rate on wages up to the income cap ($142,800 in 2021), and then have the FICA rate reappear when income exceeds $400,000. While this proposal may score well for revenue purposes and help fund additional benefits for low-income retirees, it may fail the two behavioral tests I suggested above. First, it’s a form of a “tax donut” which is likely to confuse workers paying into FICA. You pay a tax; then you don’t; then you do again. Some refer to this as a 12.4% tax on the affluent – which it’s not. The second concern with this proposed tax is the perceived lack of fairness this idea may represent to both low- and high-income taxpayers. For high-income earners, this may be viewed as a blatant wealth transfer. Those making in excess of $400,000 will likely have maxed out how much Social Security benefit they receive at retirement. So, in their minds, they’re paying an additional 6.2% of earnings for no additional increase in benefits.

Those in low-income brackets will likely cry foul as well. While they pay a 6.2% tax on all of their wages, high-income individuals (i.e. those making in excess of $142,800) pay a lower effective rate for their Social Security benefit because of the income cap. The fact that an additional tax will be imposed on those making astronomical wages may sound merely punitive rather than productive. Even the U.S. President’s salary doesn’t exceed $400,000.

Perhaps we should not take a bad situation (hard to understand tax provisions that are underutilized) and make it worse. We’ll likely see a healthy debate in Congress over targeted new tax laws, and many Americans hope these proposals will address the ever-increasing income and racial gap. However, let’s keep the taxpayer in mind during this debate. These changes, no matter how laudatory, should be understandable and perceived as fair.

Stated differently - let’s make it more likely that any family members going into the bar will argue about sports instead of tax policy. 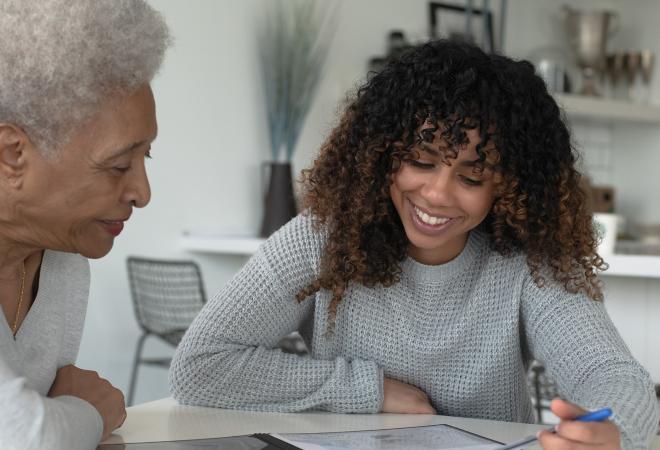 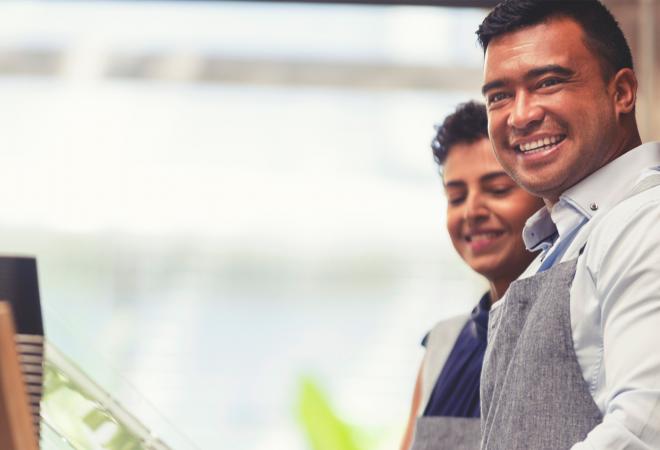